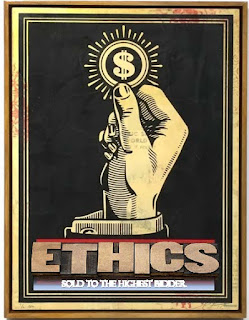 Last week Commissioner Doug Underhill was cleared in his ethics complaint by the Florida Ethics Commission. They did not find anything unethical in a representative of a county, a public servant, asking for hand outs from his constituency for a defamation suit, resulting from talking smack about a political opponent.  In the most bizarre stretch of the tenants of ethics, there is nothing, even remotely, of which resonates this as an  ethical decision.  The taxpayers did not make the comments for which the Commissioner was sued over, nor would any greater good benefit anyone but the mouthy Commissioner.
So I did some research into who is making the decisions of ethics in the state of Florida.  What I found explains everything.
Before going into the composition of the commission,  here is what their statement of purpose is:

The Commission is created by Sections 112.320 and 112.321, Florida Statutes, and is
governed by Article II, Section 8(f) and (h), Florida Constitution, which authorizes it to investigate complaints alleging breach of the public trust by public officers and employees.

They also have the authority to:
This is what the Florida Ethics Commission has the power to do.
The people who have this expansive power are a collective group composed in accordance with the Florida Statutes. The intent of how the commission is filled is supposed to negate any alliance or political manipulations. If this collection of people are not politically connected to anyone, they stay objective–in theory. 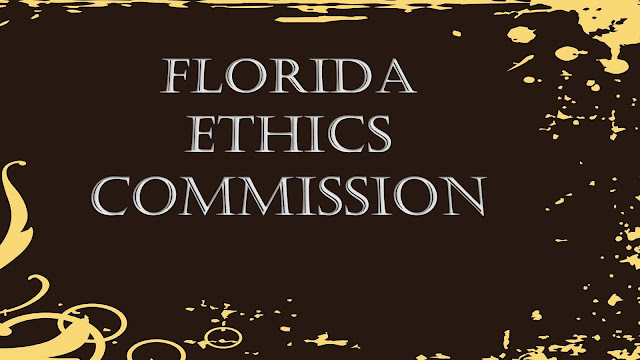 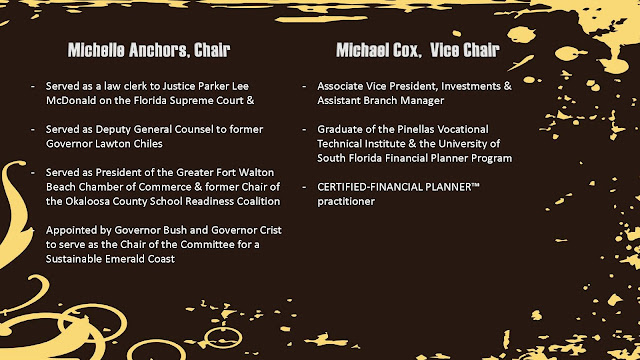 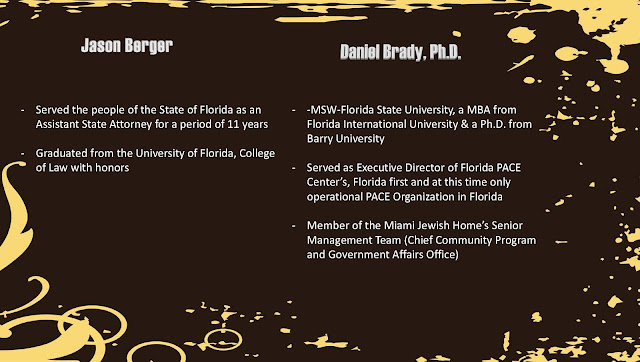 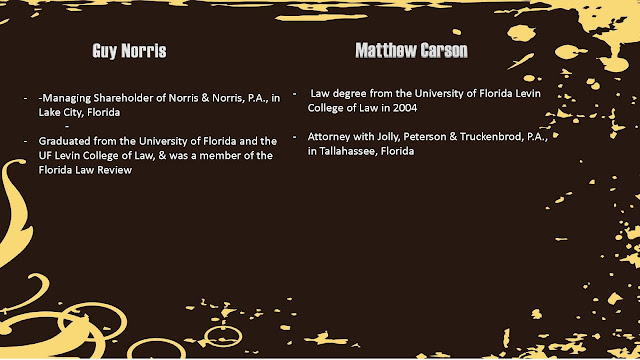 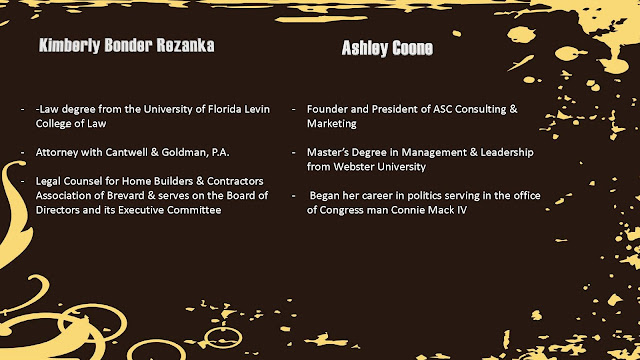 The above graphic shows the 7 people on the Ethics Commission. My question was if any of these fine people had a political dog in this decision with Mr. Underhill.
First off, 5 of the 8 went to the famous Levin Law School,  Michelle Anchors, Jason Berger, Guy Norris, Matthew Carson & Kimberly Bonder Rezanka.  Michelle Anchors was appointed by Don Gaetz.
Those two names, Levin & Gaetz tell you all you need to know about this commission.  Five members of the panel are at the dispose of political sway of Levin. One has Levin & Gaetz. Dr. Brady has a special interest in keeping Escambia County happy because of PACE Center for Girls. Morgan has funded that to the hilt with the LET money. Who wouldn’t be swayed by that?
In just this bit of research, 6 of the 8 Florida Ethics Commission members show that, unless either Morgan or Underhill is screwing a goat in town square, they will turn a blind eye. Their political careers depend on it.