A Real "Ask the Sheriff"

I got this letter in response to a Facebook post:
Jimmie,
Recently, you posted on Facebook to list crimes committed by Morgan or the ECSO. There were a few responses and I applaud those who can speak out. Had there been an actual chance of people being able to exercise free speech you would have had many more responses. Sir David does not allow the speaking of wrong doing if it could cause his image to be tarnished. Had everyone been able to speak freely you would have been told stories that demonstrates people who destroy others for their own good. Stories of inexperience and inept leadership would have been described. You would have been told of people who will judge and destroy others but refuse to be judged for flaws they possess. 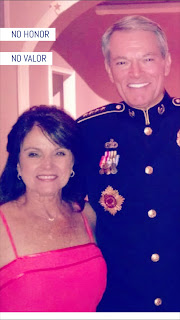 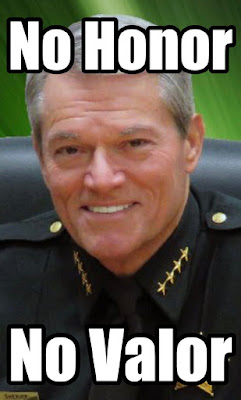