It Just Doesn't Get Any Better Than This!! 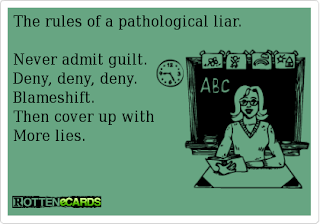 You know when you have someone tell you something emphatically, but then turns around and does just what they emphatically told you they WOULD NOT do, well you just have to relish your good fortune or laugh like hell at the irony.
No more commentary.  I will let the facts tell themselves.
Setting:
"Rumors" around the ECSO were that the Perdido satellite precinct office would be closed. Also Chip Simmons was hired to work as Chief Deputy. People had to assume the current Chief Deputy was going to be replaced. 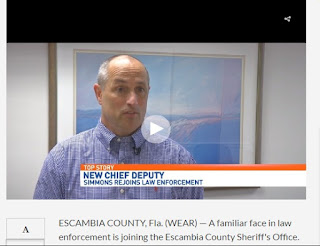 **Chief Deputy Haines did not move; however his job was diminished and he will give up half his responsibilities.
ANY QUESTIONS ???
Labels: Chief Deputy chip simmons ECSO liar Lisa Dixon rumor control WEAR