From the Horses' Mouths....NO DIGNITY 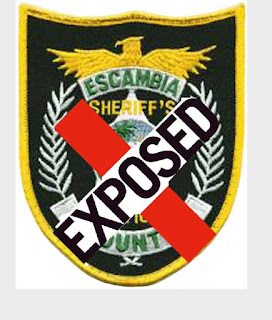 Our lives begin to end the day we become silent about things that matter.
--Martin Luther King Jr.
This was on LEOAFFAIRS.COM, posted Friday: