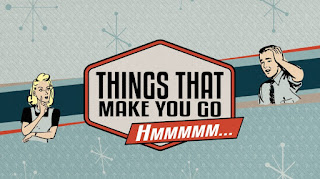 Sheriff Morgan spends his LET money so freely, but considering the amount he is spending, one might question how many drug busts and seizures the agency is doing.  He has spent over $1million. Is there really that many seizures and drug busts, with crime statistics being what they are?  Talking to Amy Lovoy, Director of Budgets for the county, she said no other money goes into that fund. It is strictly drug and seizure proceeds.
High ranking officers who have been with the agency for years do not find the seizures and drug proceeds as being that lucrative. Consider that for any seizure, a case has to be filed with the court that is around $100. Counsel has to draft documents for the court. That cost is taxpayer money in salary. There can be complications with the seizure and the court costs and attorney fees rack up to get the proceeds of whatever was seized. Fiscally speaking, there seems to be a high cost to attaining seizure and their proceeds that come out of a different budget that is not going against the possibly undervalued property, which goes into Morgan's "charity/campaign" fund.

We have all seen the recent drug busts and the proceeds of those busts, which have yet to be seen, but at this moment the LET Fund is dry. What does that mean to Morgan?  He needs to push for another rush of money.  His need to buy his votes may be influencing the crimes that deputies focus on. Targeting high money drug dealers for the proceeds of the money could be an incentive here.
Just food for thought.