Why You Should Be Concerned Sex Offenders in Escambia County

EDITORIAL: I do not surprise easily, especially when it comes to Sir David; however, I am feeling the physically repulsive & abhorrent abasement this man imposes on this county that he is sworn to protect and serve. I realize some people will read this & chalk it up for my utter disdain for the man but this is merely another story brought to my doorstep that I cannot overlook as an active participant in the human race. This is not just another jab at Ye Olde Sheriff. This unfortunately is true. 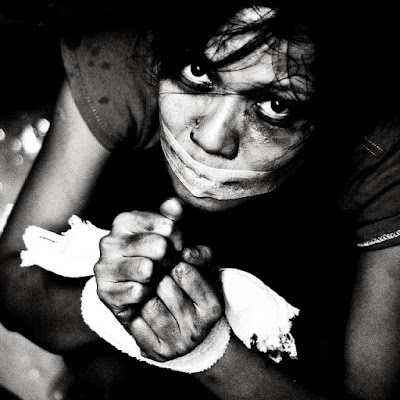 They could be sitting next to you right now. You may have just talked to them. They may have been to your home for dinner and had the manners of Southern gentility with no hint of anything sinister covered by this guise. You may have known them for years and years. You see their faces; they don't look like "sex offenders" or "pedophiles". They aren't always male. If you've watched "Criminal Minds", you have seen that sometimes there are females--girls--used to bait the victim--to make them feel safe. They may look like these people. 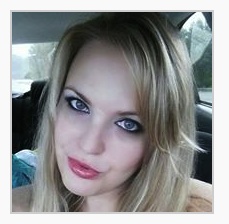 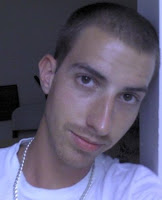 They don't look harmful, do they? Yet each one has been identified as either an accessory to human trafficking for commercial sexual activity, kidnapping and rape.

Notice I didn't say they were charged, arrested or convicted for those crimes, because they weren't but each of them has been identified to Escambia County Sheriff David Morgan, yet their names do not appear in any report. Curious.

When Sheriff Morgan first took office in 2008, HE contacted a Pensacola resident, a young girl who had been kidnapped, drugged, raped & sold in 2006. No arrest was ever made in her case despite her biological evidence, all the physical evidence taken by Sacred Heart Hospital and a detailed account of the people who led her into the house where her nightmare began. No one was interviewed even.

So Sheriff Morgan takes it upon himself to contact this young lady, as her case was nationally broadcast, to sit down and review her case and possibly get some justice for the this young woman. The prior Sheriff, Ron McNesby, only had charges of rape against this young lady's offenders. The statute of limitations on just rape is 5 years.  Sheriff Morgan was concerned about the statute of limitations passing without getting justice for her. He persuaded her to come into the ECSO.

Taking Sheriff Morgan's request in earnest and on face value, this young lady and a friend ventured to the ECSO. Accordingly, she recounted, in great detail, the crimes committed against her, which were substantiated by the photos and lab work taken 2 years prior. She pointed out that the names of the people who conspired, and schemed to victimize her had not been followed up. Sheriff Morgan sympathetically listened and took notes. After much persuasion, this young lady reluctantly turned over the clothes she had worn when she was kidnapped. They hadn't been collected when she was processed at Sacred Heart nor did the first investigators ask for them. She was smart enough to preserve her clothes in a sealed bag--just in case--there was ever a question or problem with the prosecuting her offenders. She, this young lady, an Escambia County resident, gave the bag to Sheriff Morgan, believing him to be genuinely sympathetic to what happened to her. She entrusted the most powerful law enforcement official in Escambia County with the entirety of her being to apprehend the duplicitous people who had victimized her and were walking free.

Before she left the ECSO, Sheriff Morgan was then witnessed to taking the sealed bag given to him, by a member of his constituency who was brutally victimized, and putting it in the trunk of his squad car. How could this be? Why would he do such a thing? This young lady asked just those questions. She was told no one knew anything about those clothes. They have never been logged into evidence. As part of her therapy, her rape counselor who specializes these cases, requested a copy of the Sheriff's report from the day the young lady spoke with Sheriff Morgan to verify the details she told him had been accurately accounted for and to understand her case. To her surprise, the details were absent. The report was less than informative. It minimized the incident to more of a frivolous claim.  Kidnapped. Drugged. Raped. SOLD. Now, on paper, is reduced to virtually nothing.

There is a whole litany of questions to be asked. Why would a Sheriff take evidence turned over to him and remove it from the ECSO? Why would it not be logged into evidence? How could a man, a father and grandfather, look at a young lady, listen to her horrific account and intentionally destroy her only chance to get justice? What was his real motivation to have her come in? Was it to recoup the clothes?  Why ask her for all this with no proper report even being written on the encounter? What motives would a man with such power have for re-victimizing a young lady who had her entire life turned upside down once already?  What kind of person could be so incompetent, malicious or callous as to destroy such a strong case for a interstate human trafficking ring?