It boggles the mind that this case could be so engrossing and yet depicted as so simple. Pensacola is corrupt. It is rotten to the core. This murder is less than 3 degrees of separation from any one there. But I have to say I was surprised at some of the people in the mix. Doctors, lawyers. The connection of the Billings to Sheriff David Morgan is a "humdinger".  He is associated to Arety  who is a "colleague" of Billings. We can trace that influence to the spat with County Administrator, George Touart, then you get links to W.D. Childers & Willie Junior. Everyone remembers Willie Junior, right? Committing suicide under a house? THIS IS ALL SO BIZARRE! 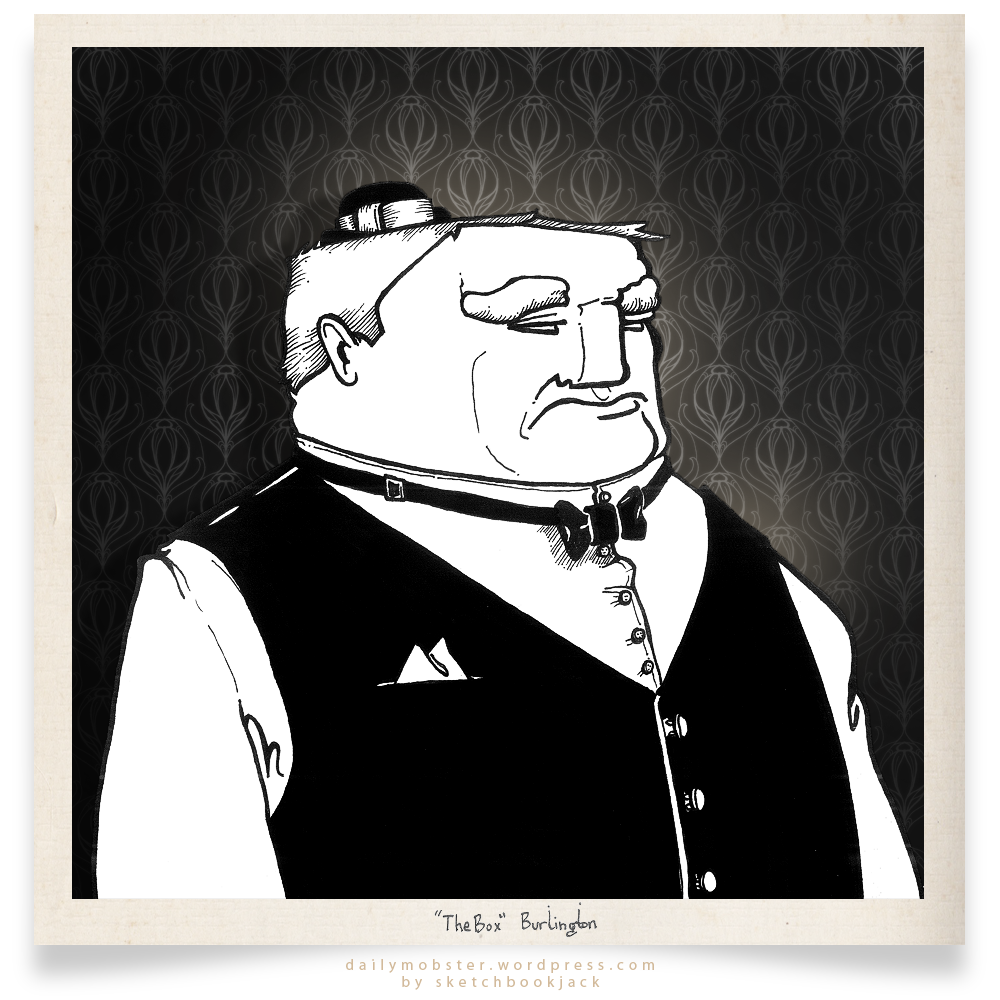 I half expect Capone descendants to come out of the woodwork! The murders of the Billings is just a needle in the pine. It is small event in a larger picture. The two major cartels were battling over territory that inevitably resulted in only one standing. Then we have the guns. The guns are the guns linked to an Homeland Security investigation.....which investigation might that be????  Oh, the one where we allowed "gunwalking"  We let suspicious  people buy guns with paper bags of cash. So we could "track"  those guns.  But those guns showed up in the murder of  DEA agents.

Let's look at the timelime:
Is it possible that Hugh Wiggins' dropped a dime on someone in July that resulted in the events mentioned above?  Absolutely.

Where does that leave Escambia County?  We have 2 murder victims. It has made national news. Sheriff Morgan states repeatedly in the press that Patrick Gonzalez Jr. is the mastermind and the murderer. He says it to newspapers, national news syndicates, local news. Everywhere you look you see David Morgan's face less than 10 days after the murder claiming this has all been wrapped up in a nice little "home invasion robbery".  What happens when an FBI evidence report puts Hugh Wiggins' DNA with Byrd Billings blood on a pair of gloves? The report is tossed aside.

GONZALEZ JR & SR ARE BOTH INNOCENT OF THIS CRIME.  NO ONE CARES.