Posted by Conjuring Justice February 05, 2020
Previously I posted on Scott Haines an SRSO officer who wormed his way into a family, isolated a 90 year old woman with Alzheimer’s, Dorothy Rogers, and convinced her that her family was out “to put her away”. By detaching her from her family, via false accusations, civil complaint, and arrest warrant, Scott convinced her that only he was looking out for her welfare, being a law enforcement officer sold it. Aren’t cops supposed to be the “good guys”? He got her to change an Irrevocable Trust by arresting the trustee, the person who is entrusted to protect the trust, Matthew Groelinger, for stealing from her estate, exploitation of an elderly person.  Those charges were later dismissed, nolle proseqi, but only after Scott was named the new trustee of Rogers Trust and Estate, valued into the millions of dollars in real estate and assets. New documents have been released, authenticating Haines’s abuse of power and profiteering off of this woman. This is the link to land sales to Haines …
Post a Comment
Read more 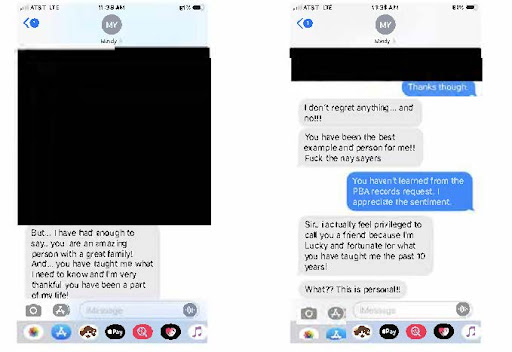 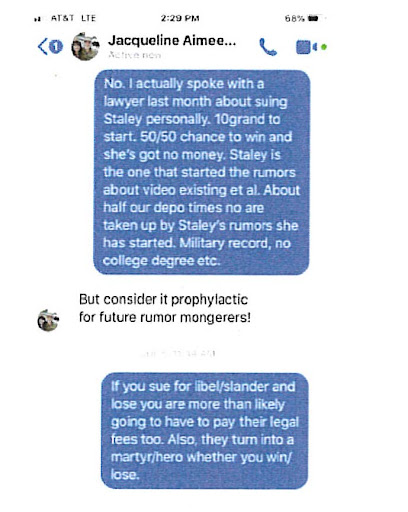 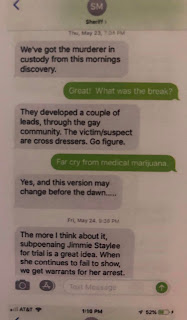